I know it is hard to maintain a productive atmosphere during these times. The best thing you can do to avoid not meeting your own requirements, is to keep those requirements low and only set yourself goals that are easy to reach. Strainful Train could have easily done so, after all we have already achieved everything that’s achievable for a band. We traveled out of Mecklenburg-Western Pomerania, one of our songs was transcribed into tabs and we wasted at least 100 € of gig payment on beer. We could have leaned back and enjoyed the last years of our lives, Benny would have committed himself to stock trading again, Hendrik and Tim would have gone back to mushroom cultivation. Unfortunately the band has the habit to stick to the quirky ideas they have during the long bar nights. One of those ideas was (after Tim elucidated how funny things are, that are a bit tinier than usual) to make another vinyl, just a wee bit smaller than the first one. A ten inch mini-LP. 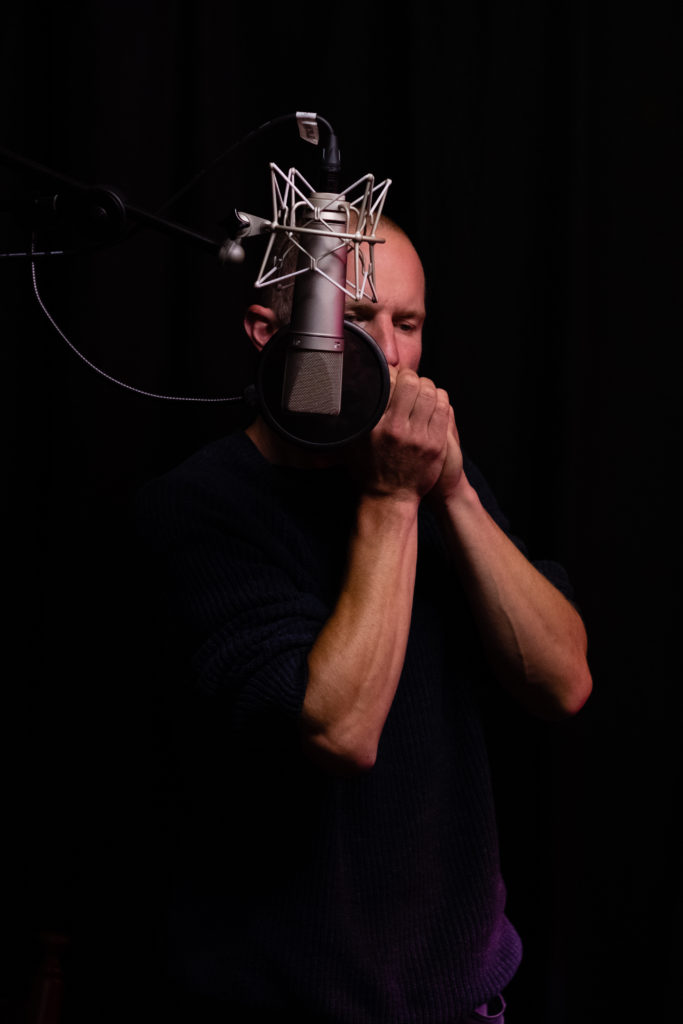 During the pandemic times, the event industry was not that active. So Pietro Rossi of Redstone Productions was able to spare some time for us. His studio vault in Amsterdam was hygienically harmless, so why not visiting the temple of analog audio gear and recording some live material for the mini-LP. All of us just took some days off and we went there. Old school, without Irish refinements, without professional support in the background. But rough and gruff, like in the old days, just Hendrik, Benny and Tim. I have to admit, that it was an intimidating concept. In the ecstasy of playing along with Denise and Brian, it is not a problem to miss a tone here and there. But that doesn’t work anymore with only the three of us. Every note has to fit perfectly, that is why we rehearsed aggravatedly (but nowhere near enough).

As we arrived in Amsterdam, yet again we met a perfectly prepared Mr. Rossi. A team of handsome and competent audio engineers set up the microphones and checked the signal flows. The first day was reserved for arriving and warming up, considering what laid ahead of us, we wanted to be primed properly. We spent the coming days completely in the well illuminated vaults of the Redstone Studios. Even the fact that this place felt like a motherly womb to us, didn’t protect us from the pressure and stress these recordings meant, the acoustic nakedness doesn’t allow mistakes. Many attempts were needed until the prophet was pleased. Fortunately, during this whole time we were supported by a very patient Mr. Rossi. His team swiped the sweat from our foreheads and did a perfect job recording the whole struggle. The days were hard, but worth it. At the end, we had four songs on the hard drives and a good feeling in our guts. Pietro rewarded us with an online concert together with his friend and songwriter Baschira. We performed an interpretation of “Bella Ciao” that would have made the crowd tear down the building, if there was any crowd. Strange times. We had so much fun with Baschira and his friends, that he invited us to an original Italian midnight pasta. We gladly accepted the invitation and a wonderful time in Amsterdam came to a wonderful end. 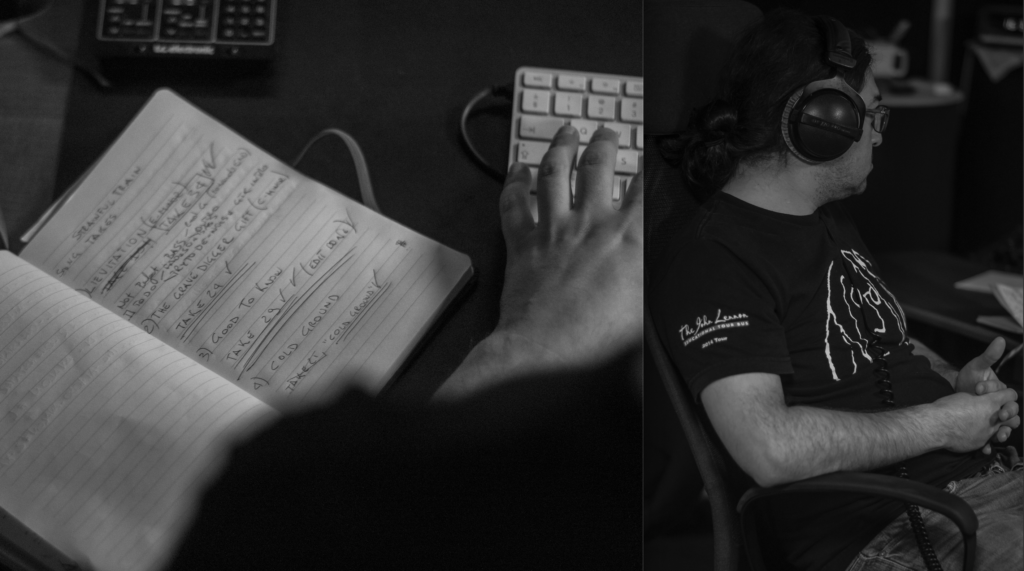 At this moment the audio mastermind Mr. Rossi is still precisely processing the recordings. Dust the vinyl record players and stay tuned for some mesmerizing new songs!