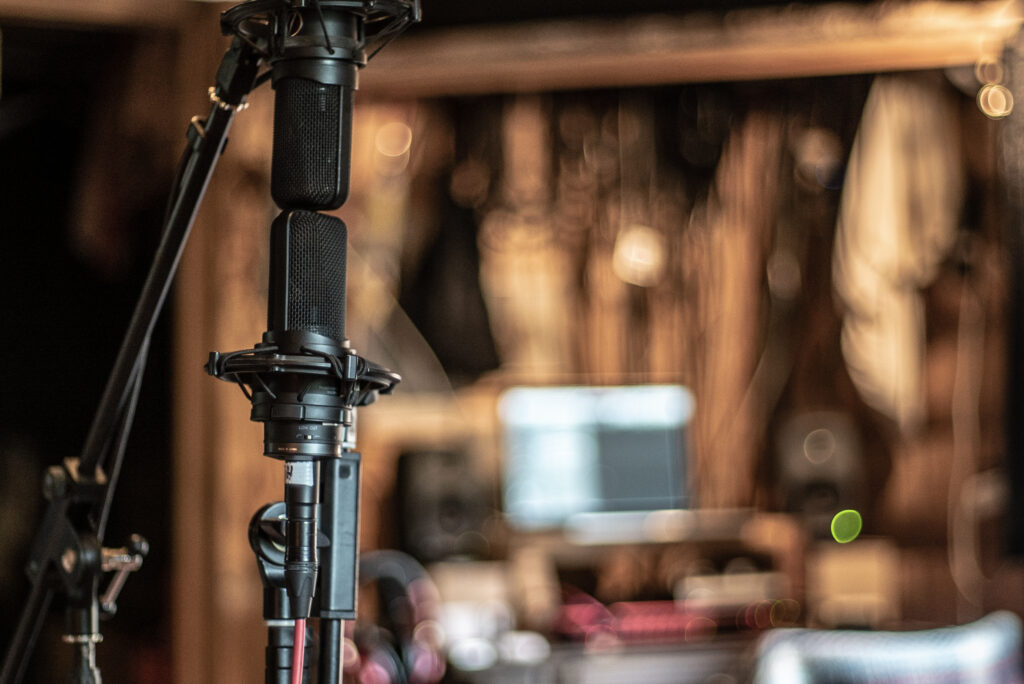 Yes, there was not much going on, I don’t think I have to explain at all. A virus has ravaged the music scene and plunged us into an uneventful summer. Hendrik tried his luck on the Emerald Isle and created a new foothold in the digitalization of Irish cultural life. Benni has built up a band with a few punkers, in which he can shout all his deep-seated aggressions into a rehearsal room microphone. And Tim has tried unsuccessfully to somehow sell his two tons of Fidget Spinners, which he procured just before the end of the hype, in the schoolyards of Berlin. In all this, Strainful Train has probably come up a bit short. Our heart project, the 10 inch record, is still not out of the factory, the last pressing plant tried to fob us off with test pressings that sounded like the sound module of a Christmas card. 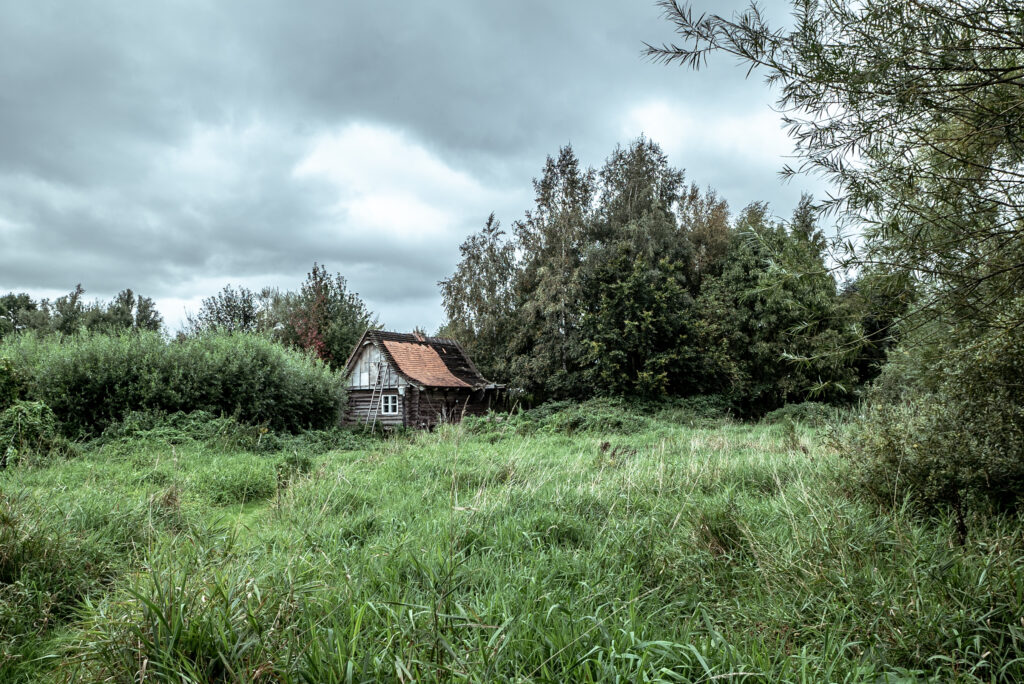 So we had every reason to devote ourselves to writing music history again. And so we followed the call of our prophet with the erotic voice and met a few weeks ago somewhere in the Mecklenburg outback. The destination was the picturesque dropout farm of Seland and Roham. The names of the two have been changed by the author, as they are currently painstakingly trying to remove their traces from the Internet. Roham is a handsome outdoorsman who appears to be thoroughly trying not to explode with joy of life. We got to spend a day doing excessive trail maintenance with him in the surrounding forests and villages. I was impressed with how much enthusiasm he could bring to even the tiniest tree mushrooms. He unceremoniously scrounged us four beers and quite a few fags along our way with his devastatingly happy manner, what an awesome day! His partner Seland is similarly infectiously happy and just as much in the surrounding area on the road, but not to scrounge beers, but to pick mushrooms. While we were eating one of her mushroom pans, she insistently pointed out that we might well die, after all, she’s not too good at spotting mushrooms. We didn’t die though, thanks for that, Seland.

We could have just hung out with them for two weeks, but there was that thing with the music history. Many years ago, Roham created a spatial-acoustic masterpiece on his farm. A wooden hut, geometrically aligned in such a way that the sound from the curves of the strong trunks is miraculously guided past the ear directly into your heart. Or into a room microphone, if you positioned it right. What we hopefully did, Hendrik spent many hours with partly esoteric investigations and millimeter work to move the microphones in the room until it finally fit.

So we wanted to know it again. A new album was to be played from this wonderful room onto Hendrik’s hard drives. Again completely alone, again without the safe back-up of a bodhrán or a fiddle. And again uncut, live and raw. We dared to experiment, wrapped our musical world-weariness in pounding beats and even tried some epic anthems. And whenever we needed a break, we fed stink bugs and earwigs to Thekla, the giant spider in the corner of the room. Thekla got fat, just like the sounds of our new album. After two weeks we came out of the log cabin, stressed but happy, the hard drives full of effusions. They are now with Pietro, our audio mastermind, and we are waiting. This is going to be awesome. Stay tuned!